Railog technically refers only to the mundane world where omyr and larin live: there are a total of eight worlds comprising the cosmology of Railog. 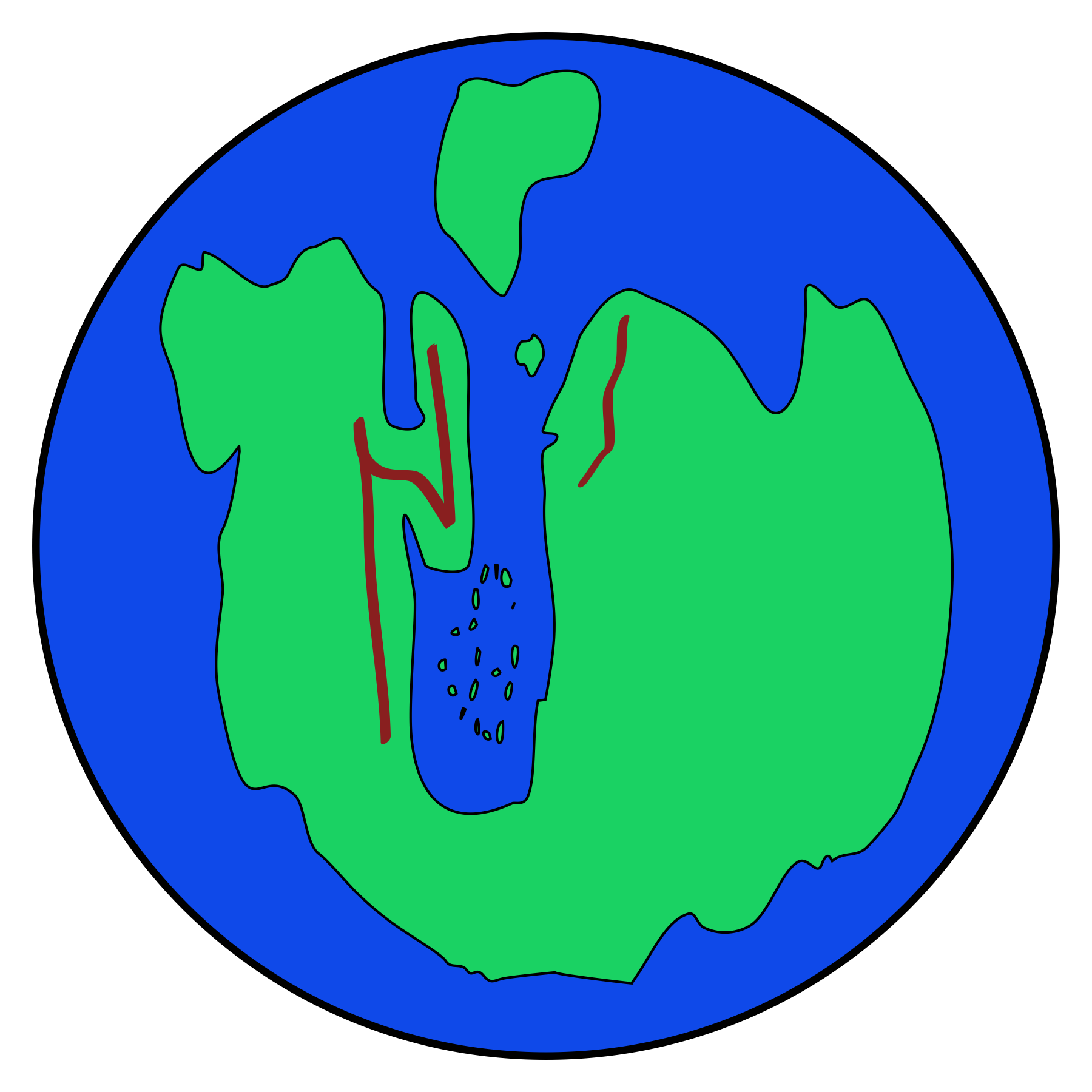 Railog is the birthplace of omyr and larin, great lar and low lar. She is best known for the Misty Sea (Romari) and Partonen, but also includes Terlamu, Jai and Larat. She is a flat disk encircled by an ocean where a primal creature drinks the waters and regurgitates them, causing the tides.

Raimon is sister to Railog and is constantly turning between her and Ylansi. Like her sister, Raimon is a flat disk and so, from Railog, looks more like a coin that spins than a moon with phases. The spinning and her travel to Ylansi are one and the same. 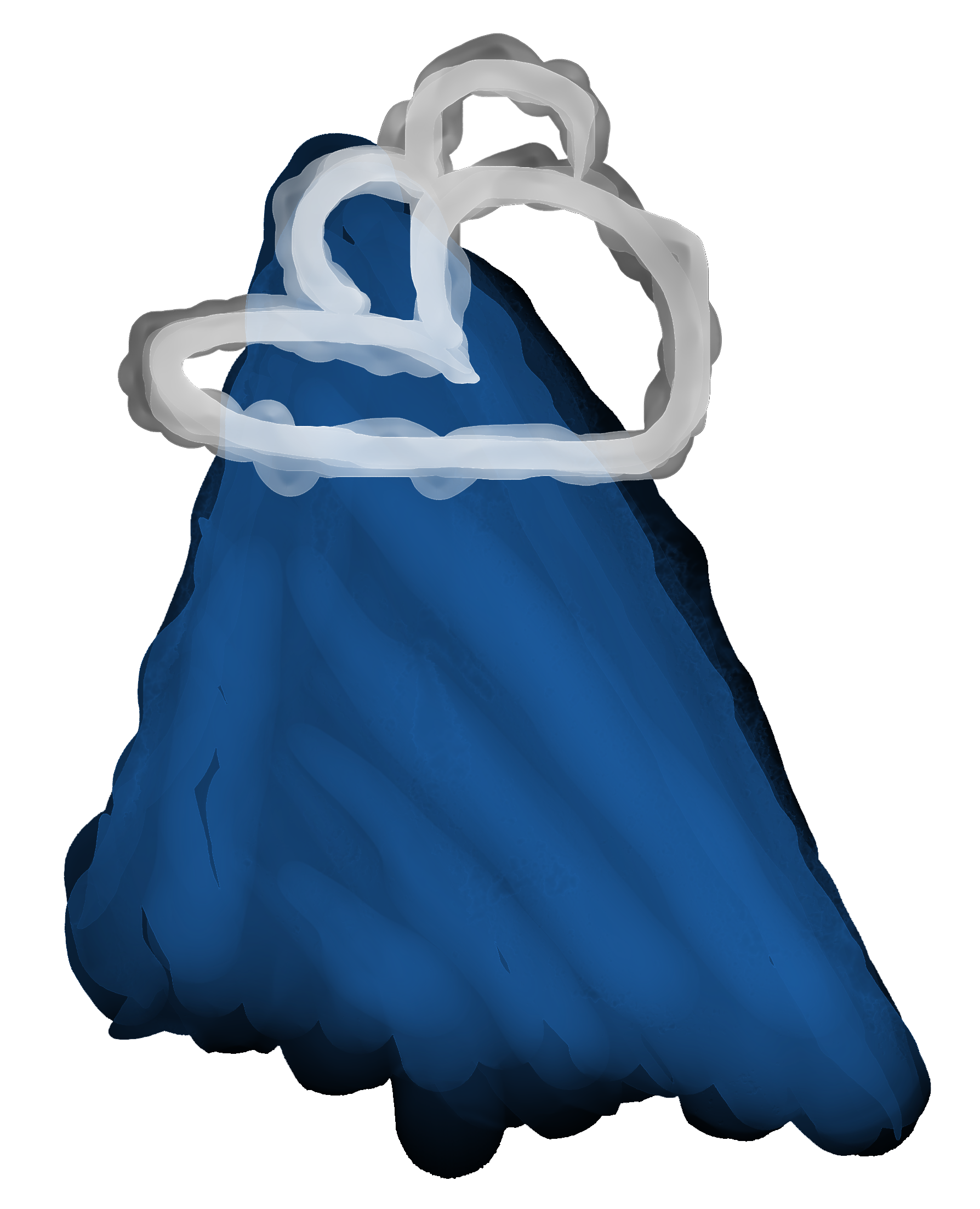 Kitol (Home of the Gods)

Home of the gods, Kitol may be reached by ascending the highest mountain in Partonen and eventually exiting from a deep cave in Kitol.

Reached by descending into the deepest of caverns and eventually exiting onto a high mountain. Umath corresponds to our Earth.

Akronamu (the Land of the Dead)

When omyr and larin die their souls travel to Akronamu. This is said to be a place of dust with adobe dwellings and feathers for clothing.

This realm of spirits is an astral plane with pocket spaces. It is best known for the thuig, spirits who run in gangs reminescent of biker gangs. Those thuig are the souls of humans who have died and escaped the soul destroying light.

Occupying the same space as Railog, Ylansi is sometimes glimpsed out of the corner of the eye — it can only be seen “sideways” from which it gets its name. It is also sometimes possible to “slip sideways” between Railog and Ylansi.

Krynn (the Land of Demons)

This is the land of demons.